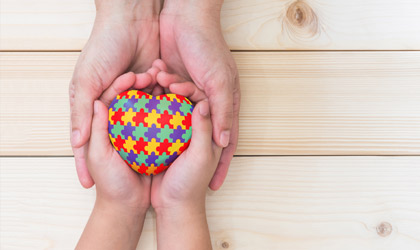 With April being Autism Awareness Month, we thought we would share the following article about a local Chef and her son, who has autism, here in the Myrtle Beach community […] 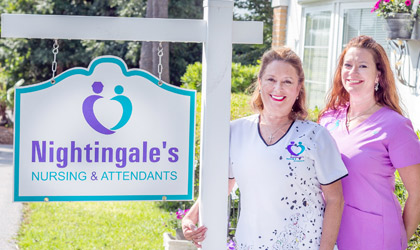 By: Christy Kern, WIVB.com People around the country are recognizing March as Brain Injury Awareness Month. According to the Brain Injury Association of New York State, about 3.5 million people […] 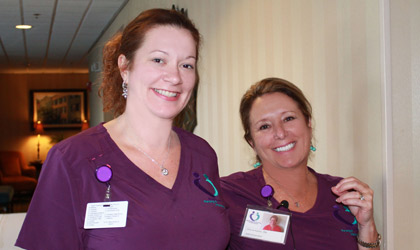 Since 2001, Nightingale’s Nursing & Attendants has been providing in-home care services to families in the state of South Carolina! Because of our commitment to providing the best possible care […]

In-home health care, which most people prefer, is generally more affordable than nursing home care, but still can be expensive. Nationally, it costs about $33,000 per year for a home […]

First off, all of us at Nightingale’s Nursing would like to wish you and yours a Merry Christmas! This time of year is vert special to us because we get […]

Bringing Awareness to Home Care and Hospice in November

By Valerie VanBooven, RN BSN, Editor in Chief of HomeCareDaily.com According to the National Association for Home Care & Hospice (NAHC), there are “millions of nurses, home care aides, therapists, […]

By Karen Herold, LATimes.com October marks Breast Cancer Awareness Month, but what we need more than passive awareness is proactive prevention. By virtue of their sex, all women are at […] 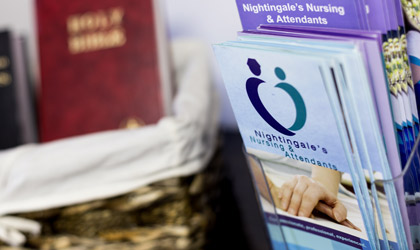 By Jeremiah Bailleu, WFAA.com September is Healthy Aging® Month, an annual observance month designed to focus national attention on the positive aspects of growing older. While there is (unfortunately) no […]

The Beginning of Dementia Isn’t the End of Grace

By Matthew Loftus, Christian Today In the era of modern medicine, a great many human afflictions can be treated, if not cured outright. Medicines easily defeat diseases that once would have […]

By Shay Thomas, RollingOut.com Made official by the U.S. House of Representatives in 2008, July is National Minority Mental Health Awareness Month. The National Alliance on Mental Illness named this […]